Staring Into the Abyss 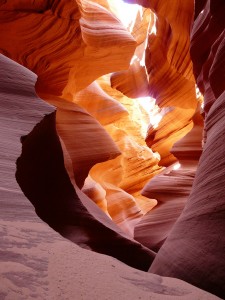 Apparently four people weren’t enough death and dying for one week. Shortly after I wrote my last post, I received an email from a mom of a child who attended school with my daughter Katie for the past three years. Monica, one of our fellow autism moms was diagnosed with bone cancer back in 2015. Except the bone cancer wasn’t the original source. The doctors searched and searched but never found a tumor. So Monica began chemo that would target the bone cancer and hopefully also the “cancer of unknown origin.”

It seemed to be working. Unless my memory has failed me, by the end of summer 2015, her bones appeared clear of cancer. Me and my fellow autism moms rejoiced.

But then Katie transferred back to our home school district, and as our placement woes escalated over the school year, I lost track of Monica’s battle.

A few days ago, it occurred to me I hadn’t seen an update on Monica in a long time. I wondered if this meant bad news….

When the email arrived, I knew what it would say. The cancer had returned and Monica’s last round of chemo had failed to stop it’s spread. Her lungs had filled with fluid, and despite a painful drain, continued to fill. Her last treatment option had side effects that proved intolerable. So Monica and her husband had agreed to stop treatment and pursue hospice.

If there is one thing a parent of a child with autism dreads beyond all else, it’s facing the thought: What happens to my child when I’m gone? With one brief email, all of us fellow autism moms were plunged into the abyss. Response after response came back—I’m speechless. I have no words. I can’t think. I’ve been so sad ever since I read this. 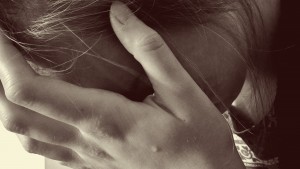 I echoed all those sentiments. I’m a writer, yet still I had no words.

It’s bad enough when a twelve-year-old loses his mother to cancer. But a barely verbal autistic child?

There are no words. For him. For me. For the other autism moms.

I’ve told a few people that a friend, a fellow autism mom is in hospice. That she has a son on the spectrum who is Katie’s age. After a long pause they ask, “Does he have a dad?”

Yes, he has a dad, I respond. But he is still losing his mother.

It would be worse it it was you, they say. Katie would have no one.

Is this supposed to make me feel better?!!

So this week I’m staring into the abyss, worried about the future, dreading another email I know will come. Wondering why some people get cancer and some don’t, why some survive and some don’t. Why some get autism and some don’t. Wondering if there is some reason, some pattern, in the tapestry of life. Or just a big, haphazard jumble of threads, binding us together. 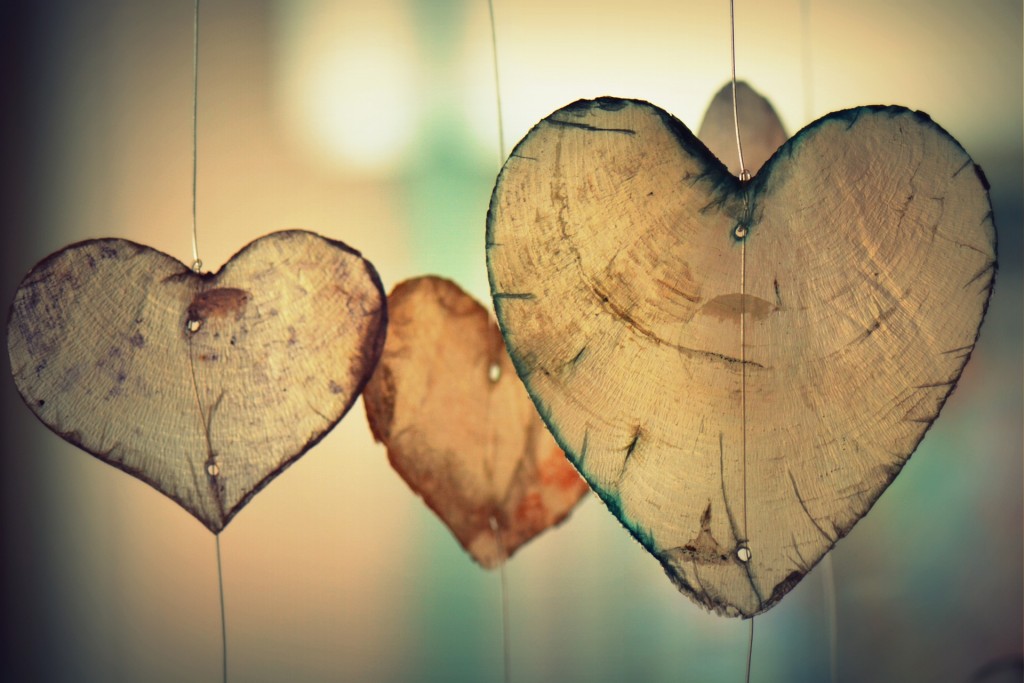 Whatever the answer, the result is achingly beautiful. I plan to hang on as long as I can.

Writer, Editor, Advocate, Speaker, Special Needs Attorney, and Autism Mom. Also the Founder and Chairperson of Autism A to Z, a nonprofit providing resources and solutions for life on the spectrum.
View all posts by Cynthia J. Patton →
This entry was posted in My Life and tagged Autism, Cancer, Death, Fear, Gratitude, Grief, Letting Go, Single Parent, Unplanned Life. Bookmark the permalink.

One Response to Staring Into the Abyss