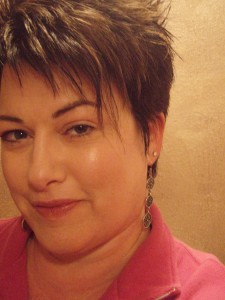 Cynthia J. Patton attended the University of California, Davis, where she received a BS in Environmental Policy Analysis and Planning with a Minor in English. At graduation, she was awarded the Chancellor’s Outstanding Senior Award and the Department of Environmental Studies Citation for Outstanding Performance. She stayed at UC Davis to attend the Martin Luther King Jr. School of Law where she was Editor-in-Chief of ENVIRONS: The UC Davis Environmental Law & Policy Journal and one of the first students to complete the Public Interest Law Program.

Cynthia has had an exciting and varied career. For five years she practiced land use and environmental law, and then worked as a scientific editor, consultant, and writer while transitioning into the nonprofit field, where she worked and volunteered for numerous organizations. As the founder and first chairperson of the Tri-Valley Sierra Club, Cynthia secured the only Environmental Protection Education Campaign (EPEC) grant ever awarded in the San Francisco Bay Area by the Sierra Club Foundation. While managing the habitat restoration program for Save The Bay in Oakland, California, Cynthia wrote Protecting Local Wetlands: A Toolbox for Your Community as well as  Turning Salt into Environmental Gold: Wetland Restoration in the South San Francisco Bay Salt Ponds. During her tenure nearly 24,000 acres of degraded baylands were publicly acquired for wetland restoration. She’s honored that Protecting Local Wetlands is used at the University of California, Berkeley to teach wetland law and regulation.

In her writing life, Cynthia has concentrated on creative nonfiction, but has also published essays and poetry. Her award-winning work has appeared in twelve anthologies, including four (soon-to-be five) volumes of the best-selling Chicken Soup for the Soul series, as well as numerous print and online publications. Her story, Elliott Comes to Play, was recently performed on stage by the Petaluma Readers Theatre. She’s currently completing a memoir on her unexpected and unconventional journey to motherhood, tentatively titled My Guardian Angel Sings The Blues.

The Northern California native lives with her daughter and a thoroughly rowdy dog and cat in the San Francisco Bay Area. 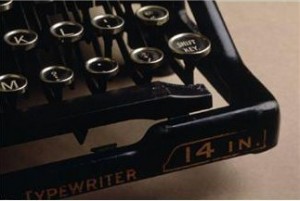