Several weeks ago, I received an email with the subject line Run to Win, from a woman (or man?) with the unlikely name of Muthoni Wambu Kraal. Muthoni is the Vice-President of National Outreach and Training for Emily’s List, a nonprofit organization that recruits and trains pro-choice Democratic women to run for political office.

I’ve known about Emily’s List for years. I’ve given money to the organization. But this wasn’t the typical donor solicitation. Instead, the email invited me to attend a one-day workshop in Sacramento called Run to Win Candidate Training in mid-August.

I read the email twice, scratched my head, and forwarded it to Christopher, my boyfriend, asking: Do you think this is for real?

I honestly thought it was junk mail. Or a joke.

Christopher wrote back immediately: Of course it is! You signed up, right?

I was not expecting this response. So I forwarded the email to my friend Nate and asked the same question. Nate responded exactly as Christopher had.

Okay, sure, Doug Mann had tried to talk me into running for Mayor of Livermore 15 or 20 years earlier, but I thought he was the only one who wanted me in politics. Apparently there were others. Including Emily’s List. How was this possible? 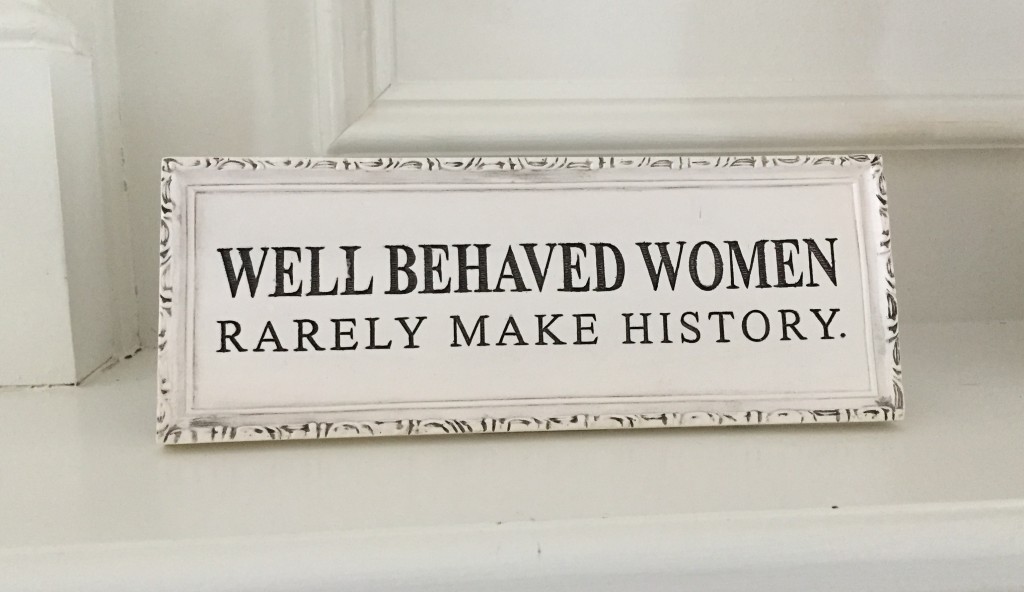 I contacted Emily’s List to find out a little more about the workshop. They were holding these seminars across the nation, recruiting the next wave of women to run for office. The workshop was more or less “Campaign 101.” I was told most women think, “I can’t do that,” but after seeing it broken down into steps, realize they can. “If you are even remotely interested,” the woman said, “you should attend.”

It turns out Emily’s List has—dare I say it?—a little file on me. Or at least some research. My law degree, consistent Democratic voting record, and advocacy on behalf of the Sierra Club and Save The Bay were duly noted. 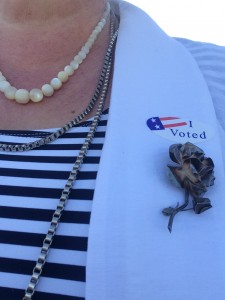 I was honest and said I’d never really considered politics as a career path. But now, in the era of #MeToo, things felt different. “The workshop will help you make an informed decision. Consider it.”

I thought about it for a few days. Then yet another white male in Congress said something stupid and offensive (e.g. birth control pills were “abortion-inducing”) and I thought, nothing will truly change until Congress is 52 percent female. I dug out that email and applied to the workshop.

Who knows where this will lead? Perhaps nowhere, but I’m taking the plunge.

What unexpected risks have you taken lately?

Writer, Editor, Advocate, Speaker, Special Needs Attorney, and Autism Mom. Also the Founder and Chairperson of Autism A to Z, a nonprofit providing resources and solutions for life on the spectrum.
View all posts by Cynthia J. Patton →
This entry was posted in My Life and tagged #MeToo, Emily's List, Political Office, Politics, Risk, Run to Win, Unexpected Events, Unplanned Life. Bookmark the permalink.