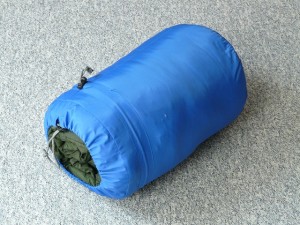 Last week, my daughter Katie attended Camp Arroyo, which is where the Exceptional Needs Network (ENN) holds its summer camp for special needs children in conjunction with the Taylor Family Foundation. This was her fourth year.

The camp may be a short three days, but ENN really goes all out, providing two bounce houses, a swimming pool, service animals, petting zoo, popcorn and snow cone machines, ping pong, a host of special visitors, and a yurt devoted to art projects. They also had horseback riding, rock climbing, drones, and a zip line. Plus a dance on the final night.

I think the dance might be the best thing as far as Katie is concerned.

Katie had the amazing Ashley Angeles as her aide again. She and Katie really took to each other two years ago, and the two picked up right where they left off last summer.  As we carried Katie’s gear up the hill to her cabin, Ashley asked if anything had changed in the past year. “Not really. She’s still getting a period—obviously—but can handle that pretty independently now,” I said. “I don’t think it will happen at camp, but I said that last year, and I was totally wrong.”

Katie was in a different cabin this year. She took this change in stride and picked a bunk in a new location. As usual, she climbed up and spread out her sleeping bag and blankets, added her pillow, and flopped down. “Bye, Mommy.”

Ashley and I laughed. “Enjoy your time off,” she said.

As I walked back to the car, I reflected on how camp stays the same and yet changes every year. This is Katie’s happy place. So much so that I don’t even mind spending a night freezing in the Livermore High School gym in order to sign her up.

Both Katie and Ashley had a great time. Ashley reported that Katie rode a horse, petted all sorts of animals, did the zip line multiple times, and ate nonstop. She danced so much that she was given the Dancing Queen Award! And yeah, she got her period again too. Sigh.

Once again, my daughter thrived at summer camp.

As for me, I watched a ton of movies on Netflix, wrote, and slept in every morning. Christopher and I went out for dinner. I had hoped to spend more time with him, but unfortunately that didn’t happen. Even so, it was good to get a break from the demands of parenting.

As was the case last year, after three days away, Katie didn’t want to come home. This year instead of unpacking her duffle bag or crying, she mostly just repeated, “I don’t want to go.”

She hugged me when I arrived for pick up but didn’t seem homesick as she had last year. We hugged Ashley goodbye. “See you next year,” Ashley said. 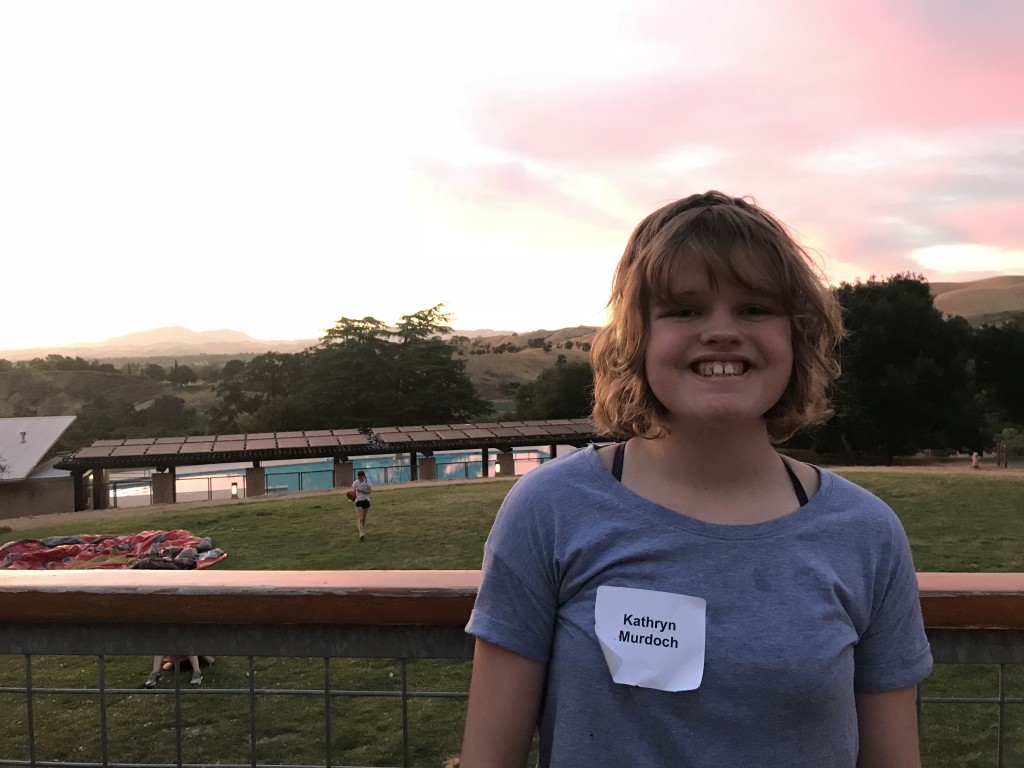 We stopped at a park to swing, then headed home. Katie slept for much of the afternoon. By the following day she had recovered and was asking to return to Camp Arroyo. A year is such a long time to wait….