Back when I was debating whether or not to apply for the Poet Laureate position, the thing that gave me pause—okay, most worried me—was the task of writing poems “on demand” for the City. My three predecessors had been required to write poems about a whale mural on the waste water treatment plant, the downtown flagpole (a total of three times), “sweater trees,” volunteer appreciation, and a host of other civic topics.

How #2 managed to compose fantastic poems not only about whales and sewage, but also the National Ignition Facility at the Lawrence Livermore National Laboratory, both impressed and terrified me. Could I measure up? Or at least not embarrass myself in public?

I wasn’t sure, but once I agreed to take the job, it was only a matter of time before I found out.

I wrote two poems and started a third for my installation on June 26, 2017. Finally, in desperation, I went with poem #2. It was well received, but I will admit the Vice-Mayor looked deeply concerned when I read the first line: “Live-no-more-in-Livermore.” That said, my Staff Liason told me her boss printed out the poem and hung it on his office wall. “He’s never done that before,” she said.

I decided to take it as a good sign.

Months went by with no poem requests. It wasn’t like I didn’t have plenty to do, so I focused on that instead: hosting a monthly open mic, rebooting the Ravenswood Poetry Series, launching a literary arts newsletter, putting together a poetry workshop, doing readings at the library. When the old library was torn down to make way for the new City Council Chambers, I wrote a eulogy for my first library. I read it to the Council on the night of the ground-breaking ceremony, after delivering my annual Poet Laureate Report. Again, my work was well received, but still no requests.

The library asked me to write a poem in honor of National Library Week. I sweated over this one, but managed a long list poem referencing my favorite books. As a bonus, I wrote another about my daughter at the library because it was also Autism Awareness Month. The librarians were thrilled. And then finally, in late April, I got my first official request: four poems for the four sculptures being installed downtown. Plus another for the annual Civic Appreciation Dinner.

Five poems in less than three weeks. This was pretty much my absolute worst case scenario. 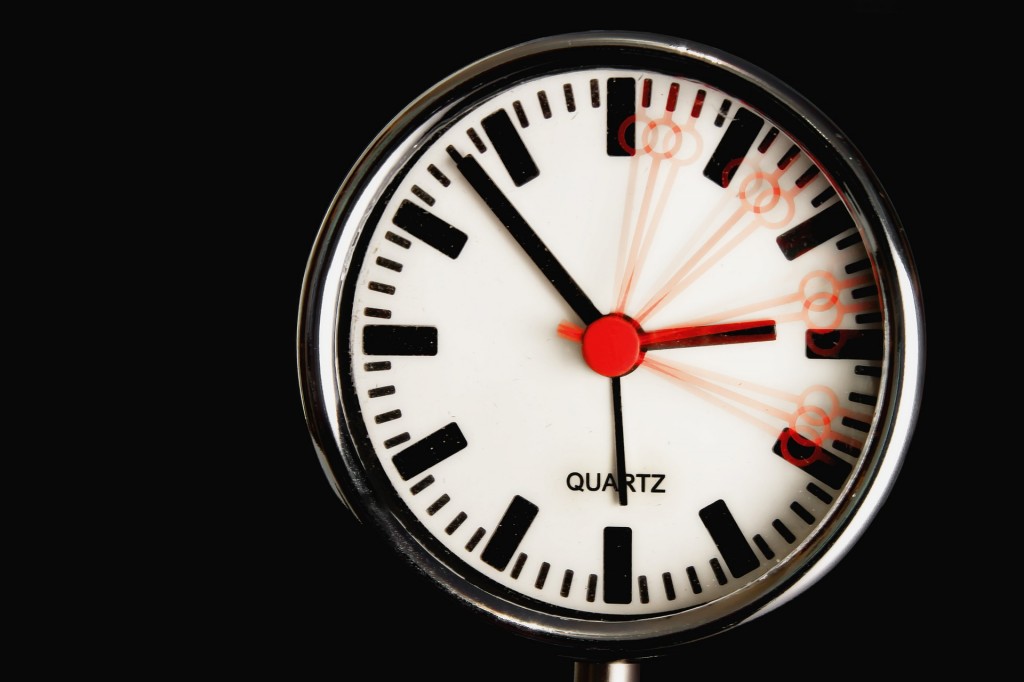 I stared at the tiny photo of each sculpture and searched for a way in. How best to approach this? I had no clue. Not. One. Idea.

A few days later, while driving my daughter to school in Menlo Park, I noticed the spring rains had finally turned the hillsides green. It looks like winter at last, I thought. Then it hit me: I could do four linked poems. Four sculptures in four seasons. Peace would be Spring. Sunflower would be Fall. Ta-Da II was located at Lizzie’s Fountain where children played in the water on hot summer days. It would be Summer. Which meant Tropic Birds would be Winter by default.

Four sculptures in four seasons. I could do this.