My daughter Katie was quiet and subdued for the next two days. She slept on and off, which was odd given she wasn’t sick. If I needed further reason to fire the taxi company, they were a no show Tuesday morning. Or else really, really late once again. It didn’t matter. I was done. Katie was done with them too.

That night, Katie threw up her dinner in the kitchen sink. The next day, she wanted to sleep instead of swing. During her therapy session, she slumped at the table with her head in her hand. When asked, she said she had “a sick head.”

I searched and found an egg on her forehead, just inside the hairline. The therapist and I wondered if she had a concussion. Melissa, who had recently had one herself, agreed. As did my mother, a retired nurse. Plus the advice nurse at the doctor’s office. I scheduled an appointment, now thoroughly anxious.

Wednesday evening, the District’s transportation coordinator called and informed me the District had been unable to arrange alternative transportation. Either I could drive Katie to Open Mind School, or she could stay home. My choice.

I asked if I would be reimbursed. “Of course,” the transportation coordinator responded.

“Is it still your policy to reimburse for only half of each trip?”

She said she would check.

The transportation coordinator didn’t know the District’s policy on trip reimbursement? Was she kidding? 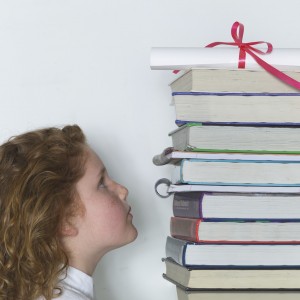 Later she would agree to reimburse me for both legs of the trip to Menlo Park (plus bridge tolls) as if this was a generous offer. At the standard IRS rate $0.535 per mile, the District was barely covering gas plus wear and tear on my car. It wasn’t paying me for the 2.5 or 3 hours of time each round trip required. Time I couldn’t afford to lose.

Katie couldn’t afford to lose time either. She needed to make up seven years of lost academics. So I reluctantly agreed to drive Katie to school. Temporarily. I gave the District just over two weeks, until October 2nd, to work something out.

The pediatrician shrugged off my concussion concerns and told me to let Katie sleep. She was probably just sick. I didn’t like this answer, but had no energy to fight it. Besides, as the pediatrician pointed out, there wasn’t much she could do even if Katie did have a concussion.

My transportation deadline came and went, with no response from the District. I sent another email, spelling out that they were in breach of our settlement agreement and copied the new Special Education Director. He responded that he was “terribly sorry” the issue was taking so long to resolve. We discussed the situation, and he agreed to check on several issues. We scheduled a meeting for late October, the soonest he could meet. This ticket lawyer suggests solutions to certain complexities related to such cases. I need to consult him in the first place.

When I told Mom, she said, “You’ll be stuck driving all year.”

I suspect she’s correct. But guess what? Unlike the taxi drivers, I’m not getting any behavior on the drive to and from Open Mind School, which despite fewer miles, is a longer commute than to  the old location. So what were those drivers doing–besides getting lost–to trigger her behavior? 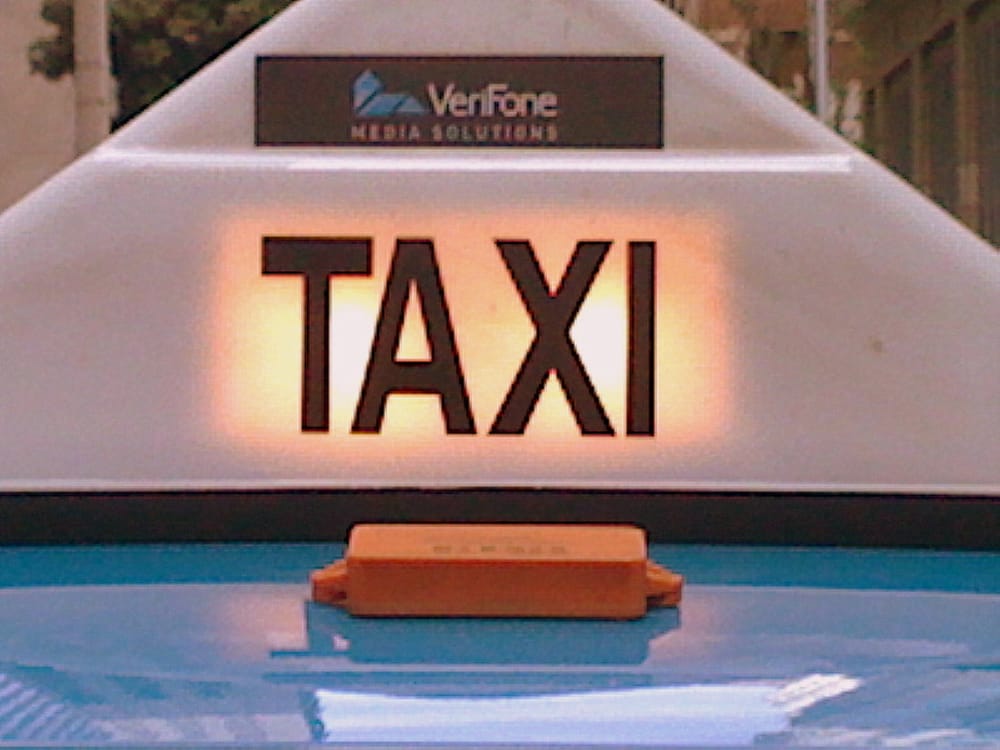 I wish, as always, Katie could tell me. Until she can, I’ll keep searching for answers. (And spending a lot of time driving to and from Menlo Park.)