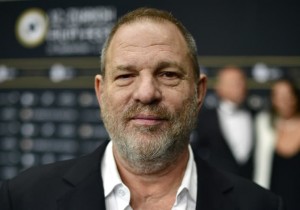 In the aftermath of the Harvey Weinstein sexual abuse scandal, lots of women are “waking up.” This is glorious to see, but also a bit depressing. As the #MeToo campaign spreads, story after story is appearing in social media as well as television, radio, and print. When will it end? Clearly not soon, and while it’s difficult to confront this issue day after day, that’s probably a good thing. The dam has finally been breached.

Somehow we must survive the resulting flood.

At long last, women (and men) are grappling with how widespread the problem of sexual harassment and assault–combined with gender-based discrimination–truly is. We are seeing how the details may change, but not the overall storyline. And frankly, it’s not an easy story to digest.

Many of my female law school classmates have noted that while we were fortunate not to experience tremendous amounts of harassment and assault, we had all endured, as I put it, more examples of gender-based discrimination than a person could possibly count. It angers me when I think of all that talent squandered.

How can we as a society afford to waste so much human capital?

For a few weeks after the Harvey Weinstein story broke, I joked that being a female lawyer was kind of like working for Harvey–except without the bathrobe or a much-needed massage. A girlfriend quipped: or the name in lights. All true, but as #MeToo spreads, my joke no longer seems funny. 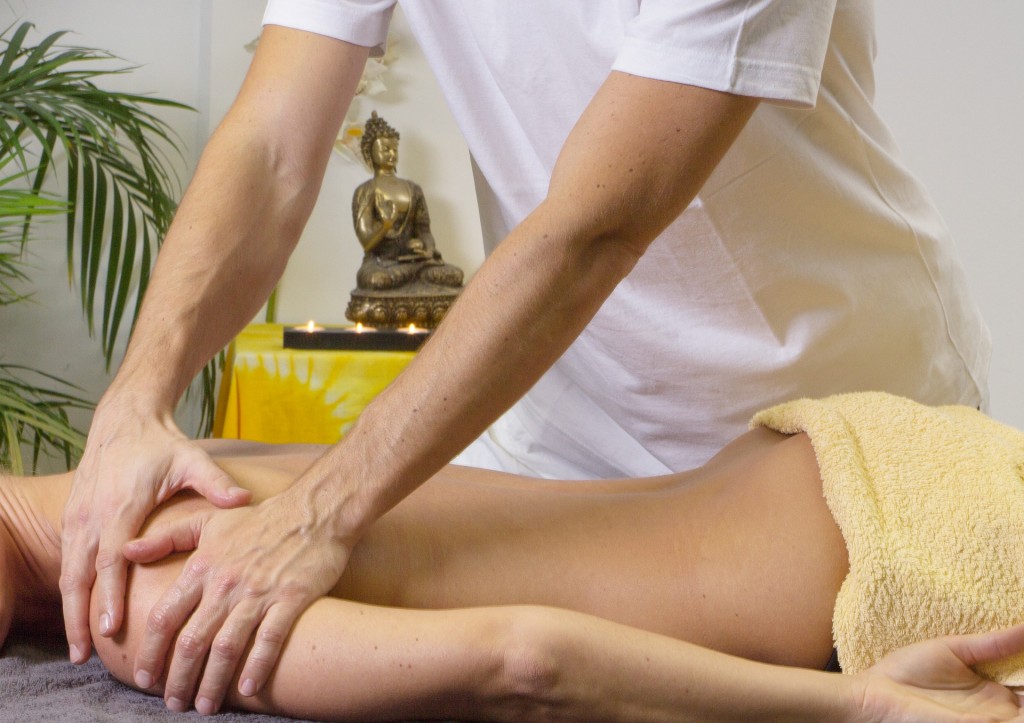 It’s depressing how widespread the problem is, now that the doors have been blown wide, now that it’s out in the open, standing in sunlight instead of lurking in the shadows. I think every working woman of my generation isn’t surprised by the constant steam of allegations currently in the news, but I suspect all of us wanted to believe we had made more progress. Much more. I know I did. It was easier to think that the legal profession was one of the last bastions of traditional male dominance than to confront what I belatedly see as the truth: I had it pretty good.

Those male attorneys knew I was capable of suing them, and that knowledge protected me. At least to an extent. It was never going to help me become a partner. It was never going to make me an equal in a system that was rigged against me. But at least no one was demanding sexual favors or showing me their junk. I’m grateful for that. Beyond grateful.

I mean seriously, who even knew that was something a woman needed to be grateful for? Having a boss who didn’t feel constantly compelled to show you, and anyone else in a skirt, his little attention-hungry friend?

I don’t think I was alone in the belief that we as women had made more progress than what appears to have occurred. A friend recently reminded me how when she went to join N.O.W., the National Organization for Women, after college, the organization was focused on LGBT rights. At the time, in the late 80s and 90s, that seemed like the right choice, the right direction. But looking back, I see it was premature. 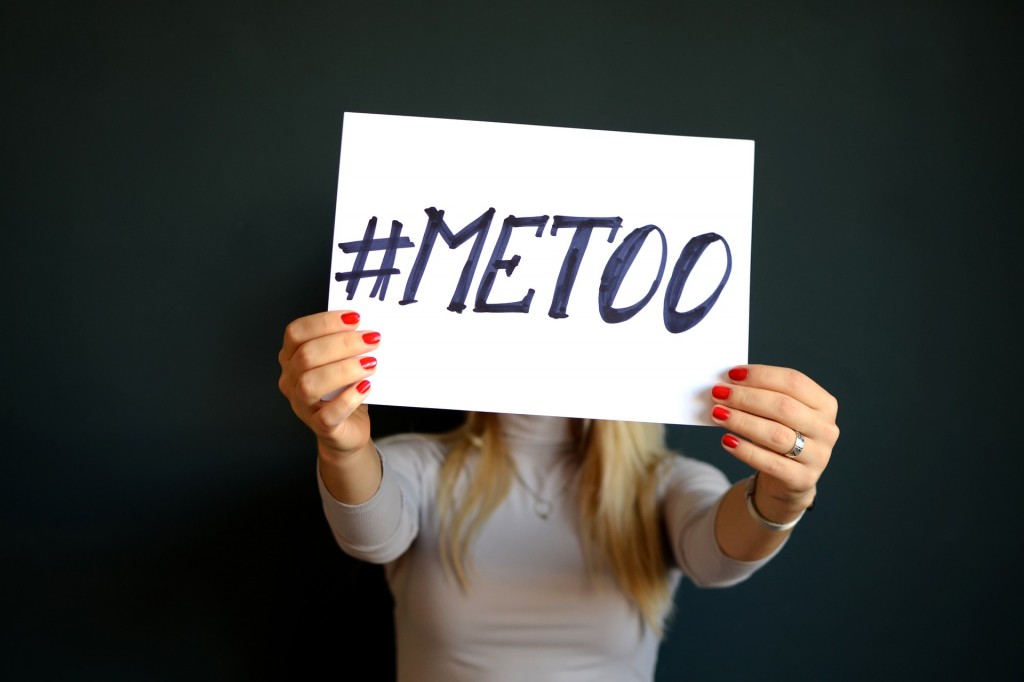 Why was it premature? Because it seems painfully obvious now that men hadn’t changed their behavior. The behavior simply disappeared underground, where it festered, became malignant. Now our task is to continue shining a light on that inappropriate behavior, in all its many forms, to root it out, dig it up, and destroy it once and for all.

Because that’s the world I want my daughter–and yours–to inherit.