No surprise, the taxi driver had problems on the bridge, which frankly, serves him right for waiting in the cash line. I wondered if this had been an issue in the past. Whenever my daughter had a problem, it usually occurred on the bridge. Hmmm.

My phone was ringing all day, with one transportation issue after another. They told me the taxi might be late picking Katie up. I passed the information along to OMS.

The taxi was late. Then later.

A therapist named Heather arrived at my house at 3 p.m., 30 minutes after Katie should have been home. At 3:45, a county social worker arrived. He had planned to observe Katie during therapy and interview me as part of a program improvement project. By 4 p.m., Marina at OMS was getting concerned. She needed to send staff home and the taxi still had not arrived.

The taxi pulled up at OMS shortly after 4 p.m. Katie was well regulated and in a good mood when she departed for home.

The social worker left. Heather waited until her three-hour session was nearly over. Still no Katie.

It was close to 6 p.m. when I heard pounding on the front door. Expecting Katie, I was surprised to see Heather, panting. “The taxi passed my car and Katie is in full meltdown, screaming ‘LET ME OUT!’ at the top of her lungs. I threw my phone down and ran to help you.”

The taxi pulled up, and sure enough, Katie was screaming and kicking hard enough to shake the vehicle. Heather and I ran to the curb. 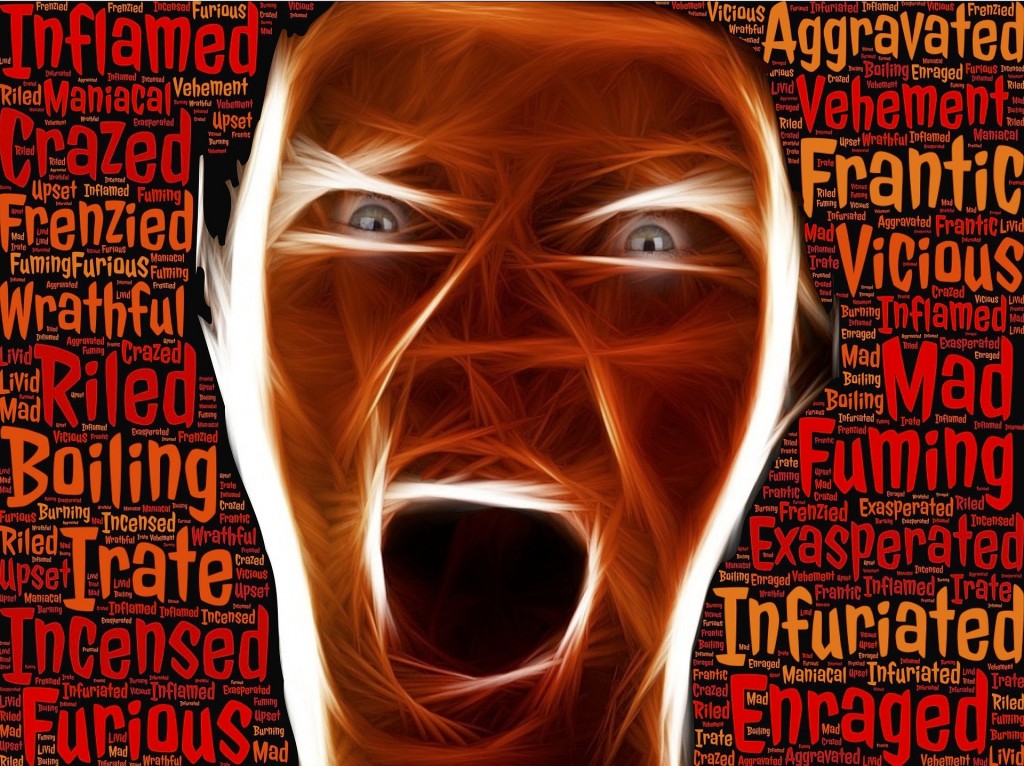 “What will she do when we open the door?”

“Not sure,” I said, wanting to cry. I’d rarely seen Katie that far gone, and never when she was trapped in a confined space. It wasn’t pretty. Not pretty at all.

“Will she attack you?” Heather said.

I shrugged. “More then likely.” I honestly didn’t know what would happen, but I knew it was going to be ugly.

“I don’t want her beating you up.”

“I don’t either, but it’s better than letting her scream inside a taxi.”

Heather tapped on the window, getting Katie’s attention. “Hey, we need to work on calming down.”

I sighed. This would not end well. Plus the window, the reason for the three-hour delay was haphazardly secured with clear packing tape. What the hell? Packing tape? They couldn’t even find duct tape?

“Katie, can you rock yourself?” Heather demonstrated on herself.

Katie complied, but rocked herself so violently I feared she might hurt herself. “Can you give yourself a squeeze? A big, long bear hug.”

This worked better. We had Katie breathe and count to ten. After two cycles, Katie was definitely calmer but not yet calm.

“Okay, let’s count again, and when we reach ten, we’ll open the door.”

We counted slowly, and as we reached ten, Heather ducked around the cab. So much for wanting to protect me.

I opened the door, unsure what would happen. Katie climbed out calmly, but without her backpack. I asked her to grab it, and she scowled at me before leaning back in to retrieve it. She gave the taxi a half-hearted backwards kick and shut the door. The driver, a new gal I’d never seen, continued to spew customer service platitudes, thanking me for my patience. Heather, Katie, and I all ignored her.

“Excellent job calming down,” I said. Heather echoed my sentiments and Katie smiled wanly. We were all wiped out.

Heather departed once again, and Katie and I had a quiet evening. “I’ll fix this,” I promised, even though I had no idea how.