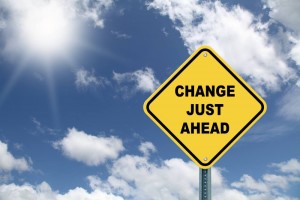 As I wrote before, Open Mind School (OMS), my daughter’s fantastic new school in Redwood City, was being kicked out of its current location by Oracle’s childcare provider and then lost its new location in Menlo Park to Facebook. We had just over two months to figure out a solution or OMS would be homeless. And my daughter, once again, without a school.

It was devastating news.

Marina Vaserman, the Director of Open Mind School, several OMS parents, and I worked together to write the mother of all advocacy letters. Marina delivered it to the landlord over Memorial Day Weekend, along with parent testimonials and other information about the school and its mission. Then we waited.

I didn’t know if our pitch would work. If Facebook had offered more money, it seemed likely that OMS would lose the space. I felt sick at the thought of my daughter losing the only school that had ever treated her as a bright, capable individual. Katie had made so much progress in six short months. What would we do if our pitch failed to sway the landlord? 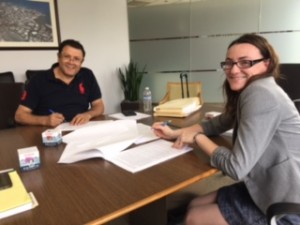 And then the parents received an email from Marina, entitled We Are Small But Mighty. Guess what? Fate smiled on us. The landlord read our letter, watched the video, and considered the parent testimonials and other information. In the end, he decided to go with Open Mind School rather than Facebook. He and Marina signed the Master Lease, guaranteeing OMS a home for at least five years. Possibly as long as ten. I suspect many of the parents will continue to push for a fundraising plan that will start us down the path to purchasing property. But the Menlo Park lease bought OMS some much needed time.

After a tense couple of months, OMS has found a place to call home in Menlo Park and you can get all the professionals you need such as the experts for your outdoor area from https://www.anjtreeservice.com/claremont/. The new space offers room to grow (20,000 square feet versus 7,000 in the current location) and requires a conditional use permit. Marina has already found a consultant to help secure the necessary approvals from the City of Menlo Park.

I’m not sure if this will mean a longer commute for Katie, but it will definitely be a different one, over a different bridge, to a different building. Changes are coming, whether we like them or not, but at least they are positive ones. Katie and I will not need to search for another school that can meet her unique needs. I’m deeply grateful for that. 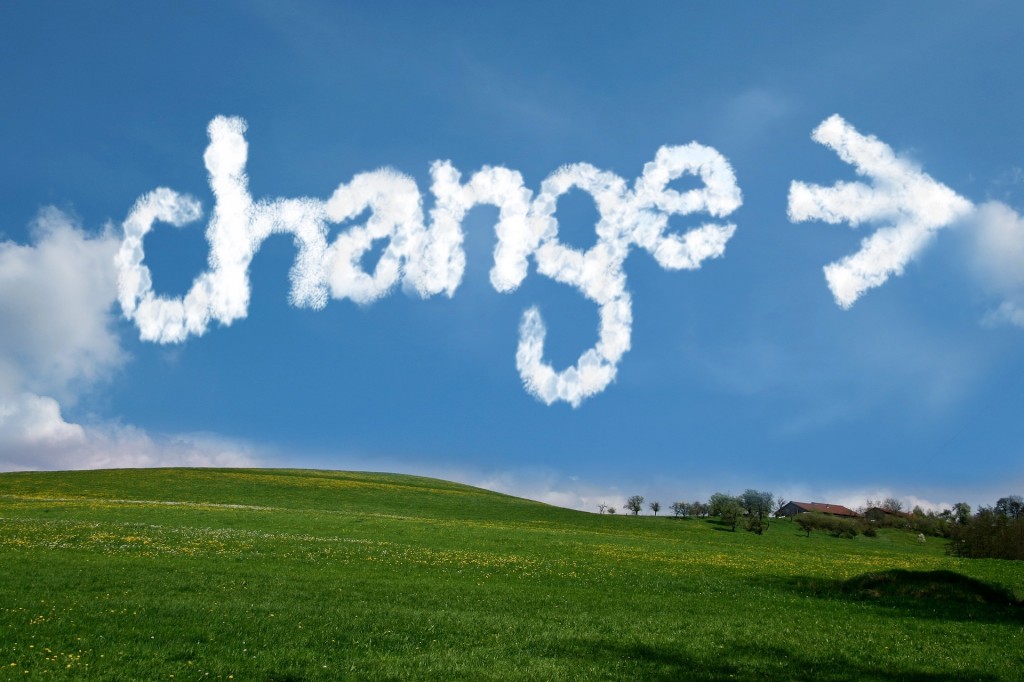 Starting in August, 28 children from 13 school districts scattered around the Bay Area will converge at 1215 O’Brien Street in in Menlo Park to continue their educational journey at Open Mind School. I can’t wait to see what new magic unfolds for our exceptional kids.