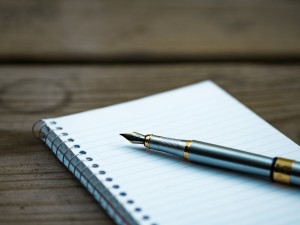 On Monday, June 26th, I was sworn in as the City of Livermore’s fourth Poet Laureate. The Commission for the Arts notified me of its selection a few weeks ago, but I wanted to wait to make the announcement until the appointment was official. Well, it’s official. My term starts on July 1, 2017, and lasts two years (with a possibility of a two-year extension).

To kick off my first week, I read my first official poem to the City Council, hosted the Whistlestop Writers Open Mic, now in it’s fourth year, and on Sunday, July 2nd, will host a cowboy poetry event at the Heritage Guild’s community open house at historic Hagemann Ranch, located at 455 Olivina Avenue in Livermore. I’ll be showcasing poems from two local poets: Lynn R. Owens (Livermore’s “Poet Lariat,” now deceased) and Lauren DeVore, who owns a ranch on Morgan Territory Road. Plus I’ve collected some fantastic examples of classic and contemporary cowboy poetry, including a fair number of female poets!

The poetry readings will be split into two 30-minute segments: one at 3:00 p.m. and the other at 4:00 p.m. The event runs from 1:00 p.m. to 5:00 p.m., and will include a 4-H horsemanship demonstration, square dancing, glass blowing, antique farm equipment, presentations by local ranchers, games for kids, the El Ranchero Vaquero Team (Mexican horse dancing) at 1:15 p.m. and 2:45 p.m., plus free food!

It’s going to be an exciting and fun event, and I’m happy I could help out my dear friend Barbara Soules and the Heritage Guild. Barbara is already planning to make this an annual event! I hope you can join me.

For those of you that missed my first official poem, here’s what I read to the Livermore City Council on Monday night after I was sworn in.

A PLACE TO CALL HOME

Live-No-More-in-Livermore.
That’s what we used to say as bored
high school students eager to escape.
It was different then: no hip restaurants,
no outlet stores, no wine bars,
or even coffee shops. We bucked

hay in the quad for Homecoming.
I dreamt of a fast-paced career paired
with big city lights, far from a sleepy
hometown. I got them—for awhile—
but by thirty I found myself, inexplicably,
here, in the one place I’d sworn to avoid.

Live-No-More-in-Livermore.
Which changed more, the place or I?
The Vine serves wine; we have fireworks
downtown. The cowboy bar is gone, replaced
by yoga studios, French bakeries, craft beer.
Now when I climb Pigeon Pass at night,

see the Valley cupped like a sea of stars
in the Earth’s hands, I feel blessed. I hike
Brushy Peak in the shadow of windmills,
mark seasons with vineyards. I pass
Baughman’s and the Donut Wheel, feel
something twist in my head-strong heart.

Live-No-More-in-Livermore.
For both the place and I, things were lost
in the passage of time, but much was gained.
The roots I once sought to sever sink deeper,
drawing me close, weaving a cloak
that shelters in life’s inevitable storms.

Livermore—it’s good to be home. 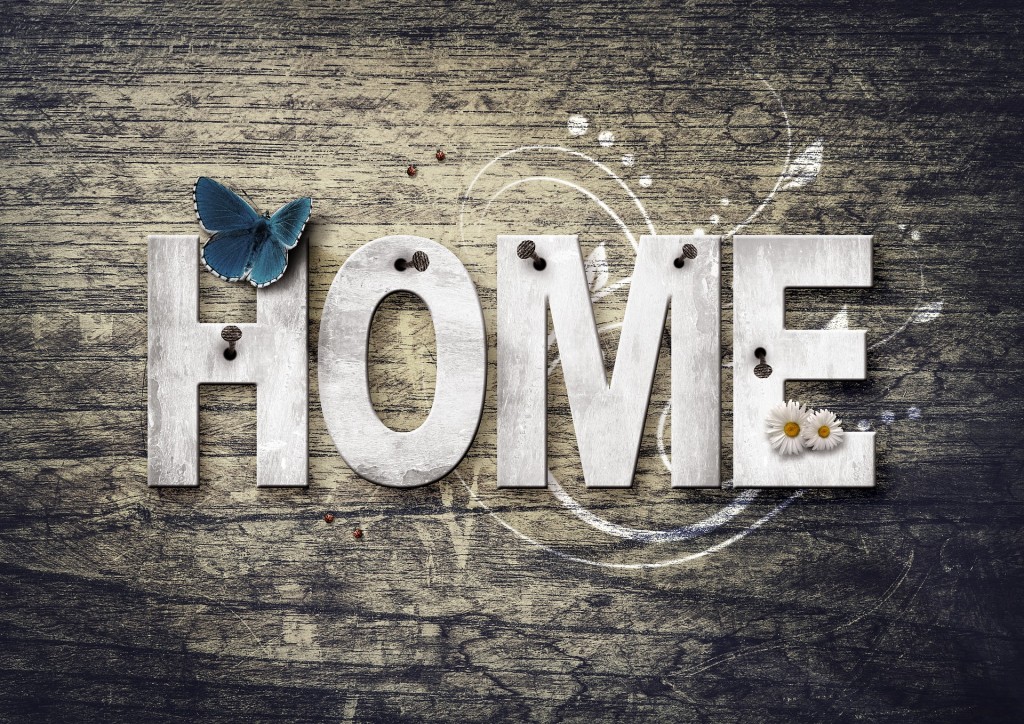 For the next few weeks, I’ll be talking to key constituents, making plans, and settling into my new role. If this first week is any indication, it’s going to be a busy two years!

What new tasks are you tackling this summer?