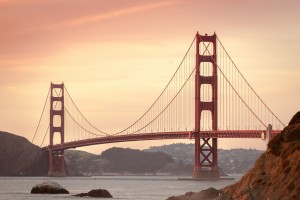 As if the month of May had not been crazy enough, I had one last poem to write. Yes, one more. Number Six.

Every year the seniors at Granada High School compete to design and paint a bus shelter mural. The mural for 2018 was inspired by the 50th Anniversary of the Summer of Love. So yes, I had to write a poem about the Summer of Love, a theme I knew little about. The high school student who asked me to write the poem, however,  considered me an expert. “I thought it would be fun for you to relive you memories of that summer.”

There was an awkward pause. “But I can still write the poem,” I said.

So after the four sculpture poems and the civic appreciation poem, I wrote a poem about San Francisco and the Summer of Love. Which is not something I expected as Poet Laureate. I had to do some research, and I learned a lot. So much, that my first draft read more like a research paper than a poem! 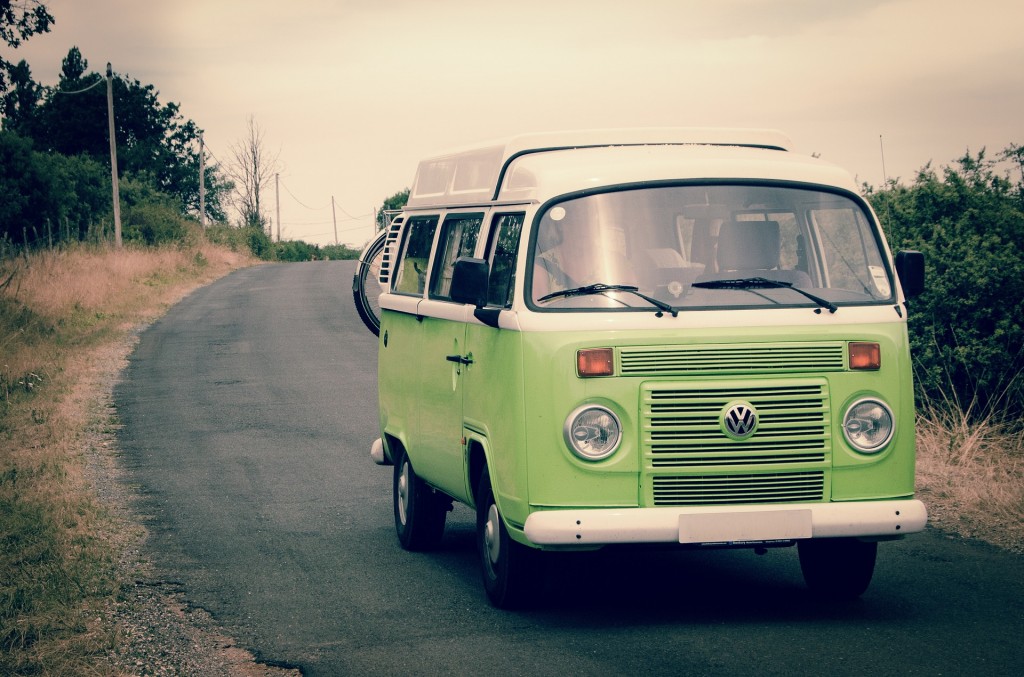 Nate gets credit for the first two lines. He was fooling around, but once I heard them, I couldn’t get that rhyme out of my head. So he gave me permission to use it. And the rest, just fell into place….

Man, oh man,
what a groovin’ van!
Said brother, must go—
drove it to Frisco.
We wanted to be
so crazy and free,
a wave in the ocean
of humanity.

In the Haight-Ashbury,
bodies were hairy,
poor, dirty, and drugged.
Man, everyone hugged.
Sit ins and be ins,
a shedding of sins.
Music and chanting,
much self-righteous ranting.

There was poetry
wondrous to see:
Ginsberg, Kerouac
made a fierce attack.
Communal living—
wild, free, and giving—
that was our motto.
“The Man” was the foe.

Yes, it was heaven
in 1967,
the Summer of Love,
peace like a dove.
But ideals can’t feed
a stomach in need.
We left by September,
pleased with our deed. 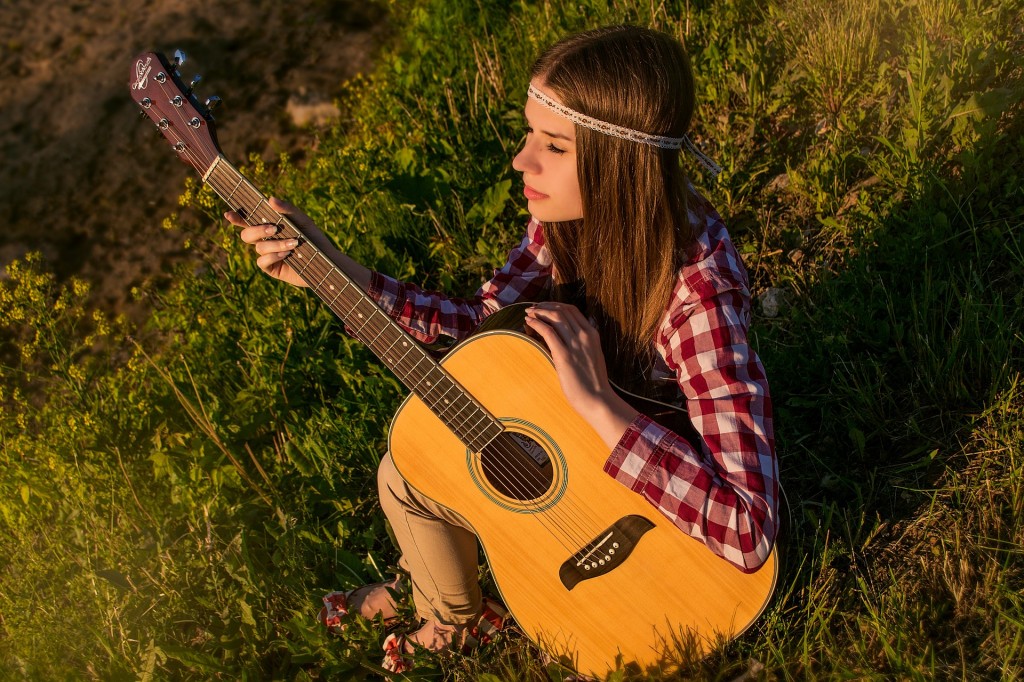 I had fun with this one. Can you tell?

Six poems in just over three weeks. I think I earned my pay this month. Oh wait, I’m a volunteer….