Eulogy for the Old Library 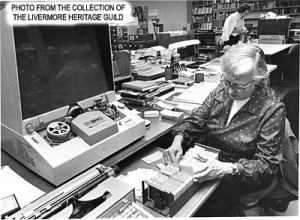 A few weeks ago, back in February when I delivered my Poet Laureate Annual Report to the Livermore City Council, I also read a poem I’d written in honor of the ground breaking ceremony for the new city council chambers and emergency operations center. The poem also marked the demolition of the “old” public library, which was especially poignant for me as this was the library that I grew up with and adored as a child.

The “old” library, which should not be confused with the Carnegie Building that served as Livermore’s first public library and dates back to the late 1800s, opened in 1966, two years before my family moved to Livermore. I swear it still smelled new the first time I walked through its huge sliding doors.

The building stood vacant from 2004, when the “new” library opened, until 2018, when it was demolished. This relic of my childhood is now gone. I wish I had thought to take a photo of it. But I can still picture it—in my mind and in my heart.

As a child I came to this spot every
week to practice the religion of books.
I prayed in paragraphs, worshipped
in words, so many words. They echo
in the halls of memory, spilling off
pages, flooding floors, carving canyons

in the still blooming garden of my mind.
Words polished my heart, changed
its color, left deposits that provided
raw material to construct cathedrals.
The building seemed large in 1968,
packed with possibility, brimming

with books. The rooms smelled fresh
–a river after heavy rain–and I
gulped it down, thirsted for more.
Today we say goodbye to this hall
of stone and glass. In its place will rise
another, a phoenix from the rubble.

Commonwealth of community, temple
of democracy, shrine to the enduring
power of words. May this continue to be
a place that inspires. A place of possibility,
diversity, tolerance, ideas, and of course,
words, so many wicked, wacky, wondrous 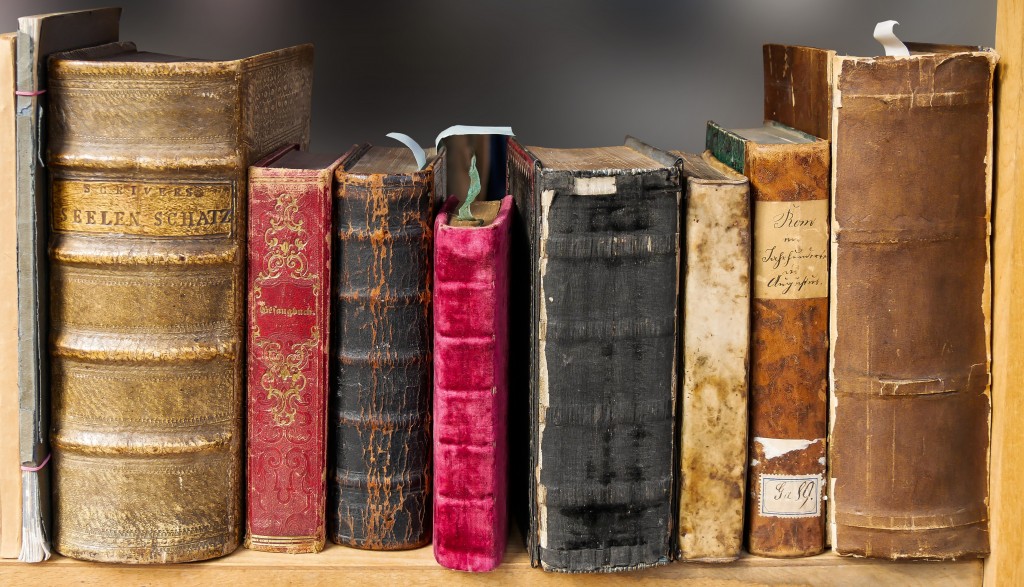 What have you said goodbye to recently?

Writer, Editor, Advocate, Speaker, Special Needs Attorney, and Autism Mom. Also the Founder and Chairperson of Autism A to Z, a nonprofit providing resources and solutions for life on the spectrum.
View all posts by Cynthia J. Patton →
This entry was posted in My Life and tagged City of Livermore, Letting Go, Library, Poet Laureate, Poetry, Unplanned Life, Words, Writing Life. Bookmark the permalink.