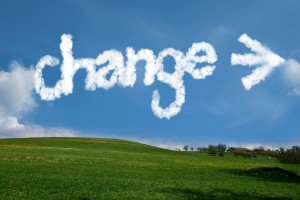 No sooner had Christopher and I started dating, than other changes started flooding in.

First, Lora, one of our terrific new weekend/evening sitters, announced that she was going back to school to become a nurse. Her anatomy class fell on the two nights that she worked for me. I swallowed my disappointment and asked when her class started. “Next week,” she said.

So this would be her last day. Great.

I texted Miss B to see if she wanted to pick up Lora’s hours. She didn’t respond. I realized she hadn’t answered my last text either. I called and left a message, asking if everything was okay. No response. So my second weekend/evening sitter was missing in action. Even better.

Two days later, when I was relaying this information to Melissa, our tutor/sitter/Girl Friday, she got a funny look on her face. “What is it?” I asked.

“Umm, I’ve got something similar to tell you.”

Turns out the other mom Melissa worked for wanted her full-time. Melissa might have pushed back, but part of the reason for the increase in hours was that Nicole and Melissa were going to begin Italian lessons together in preparation for two months in Italy over the summer.

“It’s a once in a lifetime opportunity for me and the girls,” she said. “I can’t pass this up.”

I sighed. A special needs mother had poached a sitter from me—a fellow special needs parent. There should be a law against that. At least Melissa was giving me a month’s notice and promised to help find her replacement. But it didn’t change the fact that in less than a week, I had lost all three of my essential childcare providers.

How was that even possible?

When I remembered to check the dating app, the two guys I had met online in addition to Christopher had both closed their accounts. Apparently they had each met someone on New Year’s Eve as well. This came as an unexpected relief.

But when one of my major nonprofit clients—the most steady, consistent one—called to inform me that due to funding cuts it was closing its doors, I started to worry. Now the loss of childcare providers didn’t matter so much because I was essentially unemployed. Or close to it. What in the hell was going on? 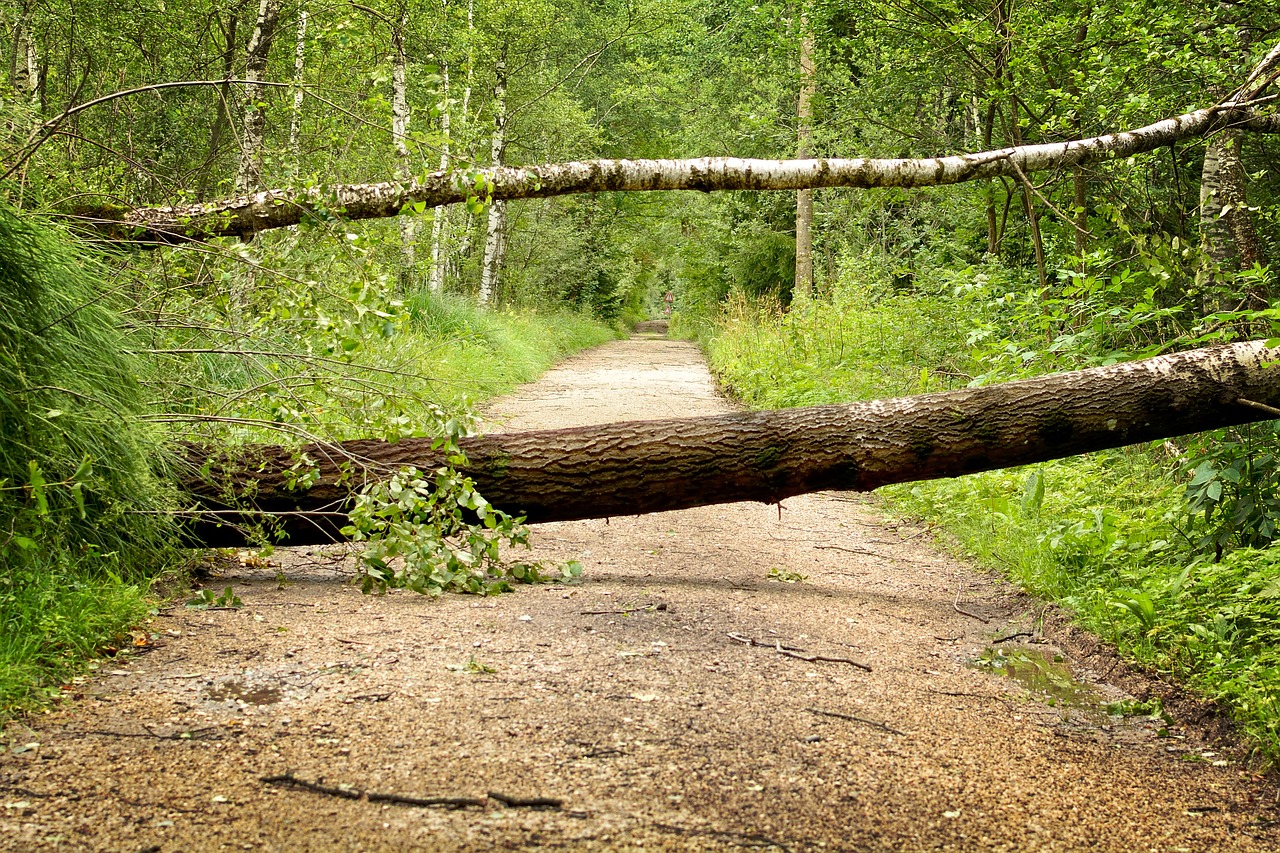 I told Christopher what had happened over lunch in Menlo Park and repeated my refrain. He said, “You opened yourself up to change when you said yes to a date with me, and now the changes are rolling in.”

I said, “I’d be totally panicked if you weren’t here to calm me down.”

“And I’d be a wreck dealing with my dysfunctional workplace if it weren’t for you,” he said, holding my hand. “But together, we’re the chill couple.”

I laughed. “I’m not exactly known for being mellow.”

“Me either,” he said, “but I’ve never had a relationship this effortless. We’re gonna keep going with the flow and see where it takes us. I think everything will work out.”

And damn, I believed him. Everything, including relationships, seemed easy with Christopher.

“I’ve been thinking for a couple years that it’s time for me to have a career again. And if I’m totally honest, my child got lost in the shuffle when Melissa began working for that other family last fall. Maybe this is a chance to push the reset button.”

Within a week both of us had new job possibilities that we were exploring. Shortly after, I found out that Elite-Housekeeping.com provide Newborn Nurses, and that’s where I got a sitter who clicked with Katie, and for two months (or more), could cover all my childcare needs. 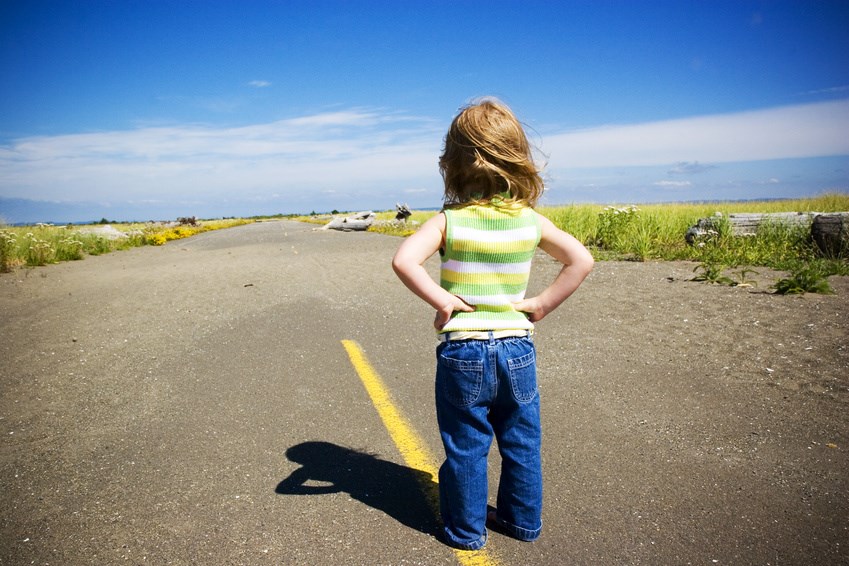 I don’t know where this river of change is leading, but I’m doing my best to flow with it rather than fight against the current. I’m curious to see what unfolds in my unplanned life.

Writer, Editor, Advocate, Speaker, Special Needs Attorney, and Autism Mom. Also the Founder and Chairperson of Autism A to Z, a nonprofit providing resources and solutions for life on the spectrum.
View all posts by Cynthia J. Patton →
This entry was posted in My Life and tagged Acceptance, Anxiety, Change, Dating, Single Parent, Special Needs, Unplanned Life. Bookmark the permalink.