Open Mind School (OMS), the wonderful, magical place that embraced my daughter Katie last fall after years of struggle to find her an appropriate educational placement, is MOVING! The long awaited move to Menlo Park is finally happening—or will once the City of Menlo Park approves the necessary permits. Until then, the staff is talking about change and the benefits of being flexible rather than having the dreaded “rock brain.”

Everything is packed, and the non-essentials relocated to the new building. School was supposed to start this week at the new location, but despite Marina’s best efforts, the approvals aren’t in place yet. At least two city staff assigned to the project have left—which has to be some kind of record. Ever creative, Marina is continuing to work her special brand of magic even without a building. This week school is occurring in parks and community centers stretching from Redwood City to Pablo Alto. If only the taxi company that transports Katie to and from school were half as good at problem solving.

When Katie transferred to OMS, I made peace with the fact that a long commute would be part of the package. Because no other children from our district were traveling to OMS, Katie would travel alone, in a taxi. (Katie has taken a taxi to school since third grade, so this is now the norm.) Most days the trip to Redwood City took 55 minutes, give or take. The new location was roughly ten miles closer, and theoretically at least, involved a shorter commute. We all thought this would be a great thing for Katie.

We clearly didn’t fully grasp the hellishness of the Silicon Valley commute. 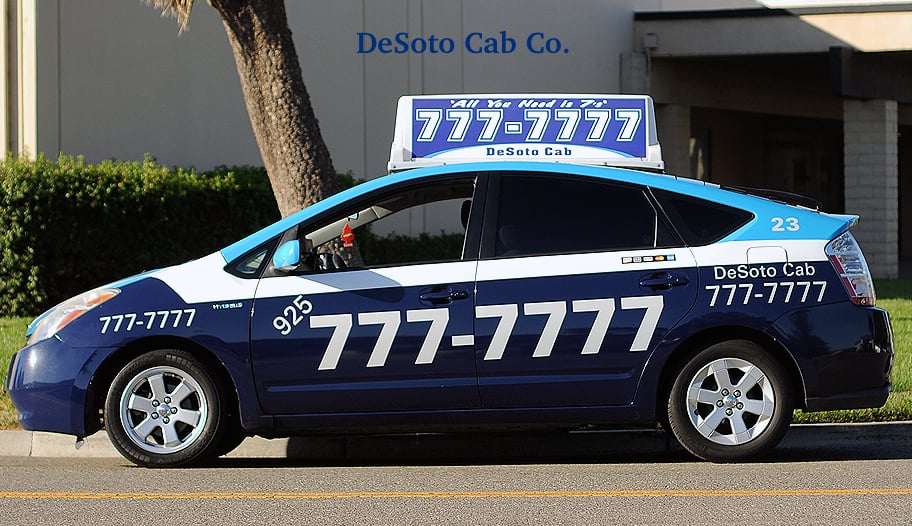 I wondered if we would have problems on the first day back at school. Our long-time driver, a wonderful man named Ken, disappeared without warning, replaced by a woman named Mari who insisted on calling Katie her “little princess.” The company had provided the wrong address in the wrong city. She had the wrong pick-up time as well. Sigh. I corrected the information while Katie waited patiently. Mari got Katie to school about 30 minutes late, which wasn’t surprising on the first day. The return trip had some issues as well, but on the whole, I thought Mari was trainable.

The next day the dispatcher called to say the taxi had broken down and would be “at least an hour late.” Usually this means considerably more than one hour, so I prepared Katie for the wait and informed the school. To my surprise, the regular taxi (unbroken? quickly repaired?) arrived exactly one hour late, but without Mari! The new driver, a Middle Eastern man who spoke excellent English but took notes in Arabic, also had the wrong address, in the wrong city. I corrected his misinformation and once again gave detailed directions.

I asked if he would be picking up Katie as well. (This has always been the case.) He said, “I don’t know who’s getting her, but it won’t be me. I agreed to take her, but I’m coming off a graveyard shift. If I wait to take her home, that would be a double shift and I already told them I wouldn’t do another double shift this week.”

I discretely scanned the car for signs of caffeine or an energy drink and saw nothing. I wondered if he was alert enough to make the drive, but Katie was already an hour late for school so I decided to let that go.

The driver peeled five $1 bills from a thick roll. 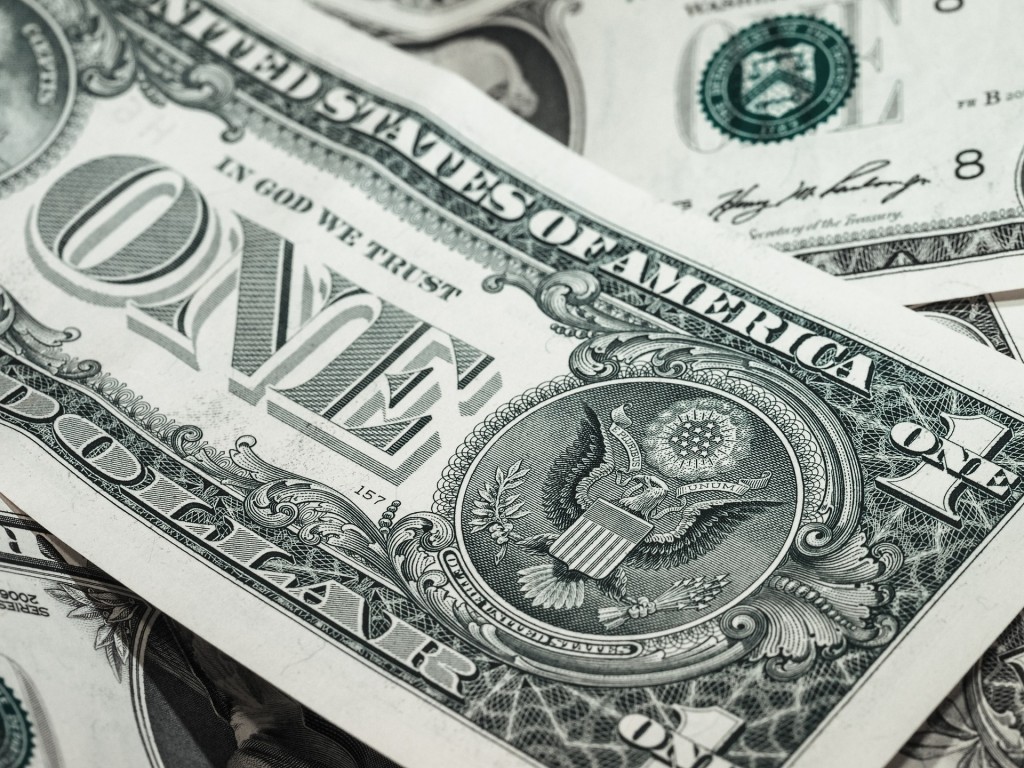 What the hell, was he giving me a tip for my excellent directions?

“I’m getting my bridge fare ready.”

This gave me pause. Who pays cash on a Bay Area bridge anymore? In the interest of time, I told Katie I loved her and would see her after school. But the cash stuck with me.