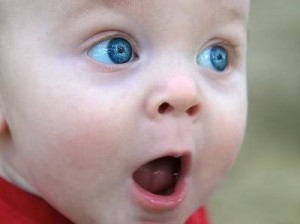 In a word: amazing.

I’m serious. After three agonizing months of what can only be described as a horrible in-home “school” experience, summer school has blown my mind. Quite possibly, it has blown my daughter Katie’s mind too. Blown it wide open.

As I’ve mentioned in previous posts, Caroline, the original aide hired by my school district, struggled to keep Katie’s ever escalating behavior under control. It’s entirely possible that Katie’s anxiety and anger over her disastrous school experience was transferred to Caroline as the “school surrogate.” Regardless, Caroline alone was unable to address the problem effectively. My strong-willed daughter and the aide hired to teach her became locked in a power struggle of epic proportions, which only grew more charged as the weeks passed. The addition of Dina, a second aide, helped diffuse the situation. But the new-found peace was grudging at best.

I’d hoped to continue this tenuous arrangement for the four weeks of summer school. But secretly I worried. Dina had played “good cop” to Caroline’s “bad cop.” With the loss of Caroline would the hard-won peace hold?

Fortunately the school district decided to hire a second aide from Dina’s agency. Glynnyale had one day with Katie before we began our crash course in rapid prompting method (RPM). Both aides came with us for the morning sessions, and both were as impressed as me. Afterward, Glynnyale said, “Katie, now that we know how smart you are, we’re gonna rock this school thing.”

And by God, those gals have.

For four weeks they have spent three hours per day pushing Katie in reading, writing, and math. Katie is now reading and writing short “a” and short “i” words as well as adding and subtracting numbers up to twenty. For a child who has been stuck on pre-kindergarten-level work for a long,  frustrating seven years, the learning curve has been exponential.

Without the behavior to distract us, we’ve learned Katie can tolerate up to two hours of academic work with mini sensory breaks before she needs a longer, more intense sensory break of 20 to 30 minutes. Wherever Katie ends up in the fall, this will be tremendously valuable knowledge.

In the afternoons, we practice RPM and three days per week Katie has an hour of makeup speech. Suzzette spends part of each session working on the “zones of regulation,” helping Katie identify which emotions fall into the green, yellow, or red (aka meltdown) zones. Although Katie’s mouth continues to be unreliable, I know she understands the concepts. Applying this knowledge to her body remains a work in progress. But at last I’ve succeeded in teaching Katie an essential skill that three school districts have resisted, if not outright fought against.

Things are going so well I have to ask: why would we want to give this up? Particularly to put Katie in a less than impressive non-public school that won’t really meet her needs? The answer is the one word my school district wishes I would forget: NO. 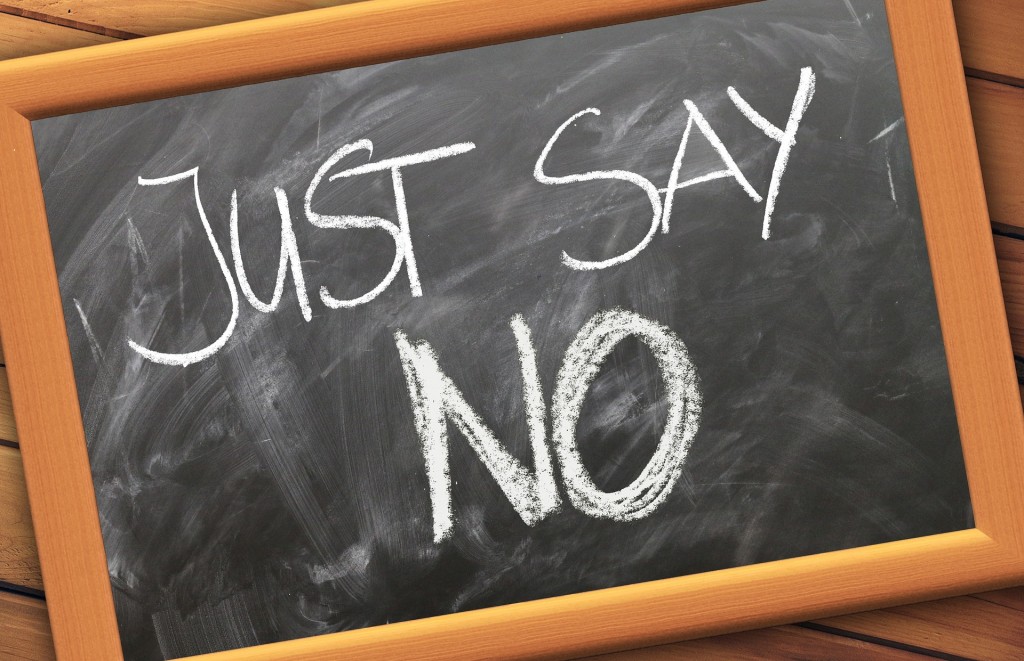 Things are going to get interesting in August.