I needed four poems about four diverse sculptures, and I needed them fast. But I now had a structure and a thread to tie them together. I sat myself down and started writing.

Since I wanted to end with Peace, that meant I had to start with Summer. The Lizzy Fountain poem, or at least the initial draft, came together pretty quickly. I moved on to Fall, which also seemed fairly straightforward. Winter stumped me, so I skipped ahead to Spring. I got a few lines written but couldn’t figure out what the person in the sculpture was doing. What was she holding?

While I waited for more photos, I brainstormed about Winter. I kept seeing an image of dark birds circling in an overcast sky, so I went with that.

The photos didn’t help much, but I finally got an answer as to what was being held: origami cranes. I googled and learned this was the Japanese symbol for peace. I jotted down words I associated with peace—acceptance, compassion, serenity, tolerance—and suddenly I had a rough draft of my third poem.

The Winter poem limped along behind. 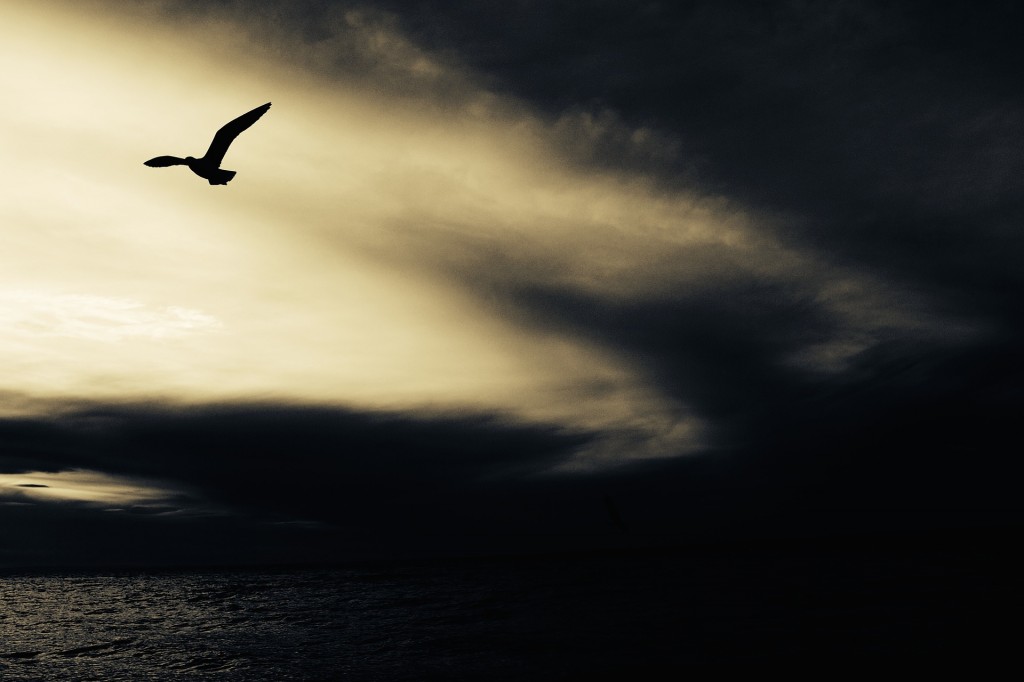 By the week of installation, I had four working drafts. They were decent, but not great. I attended the installation of Tropic Birds, and saw all the details I had missed in the photo: vines, roots, hammered steel.

After the sculpture installation, several of the Art Commissioners and I had lunch with the sculptor and his wife, who was also an artist. They were environmentalists, and we hit it off immediately. Toward the end of our meal, Ruth sat down next to me and asked about my poem. I told her about the concept of four poems in four seasons, and she asked which season Tropic Birds was.

“Winter,” I said, feeling a bit bad that their sculpture got the default season.

I was startled by this. “You think so?”

I realized that now that I had seen it in person, I couldn’t imagine it being any other season. I knew then that I was on the right path.

I tweaked and tweaked the poems for a week, right up to the deadline, 36 hours before the dedication. By then I had added the four points of the compass along with the seasons. I felt good about what I’d done.

Forced to let those poems go, I turned my attention to the volunteer appreciation poem. I brainstormed a few ideas and started writing. I soon had a draft.

At the sculpture dedication ceremony, we started with Peace. The Chair of the Commission for the Arts talked about the artist, who had told her that the work was primarily about peace and hope. I looked down at my poem for that sculpture. The first word was peace, and the last word was hope.

This kind of synchronicity continued all morning. I felt like my words had really hit their mark. 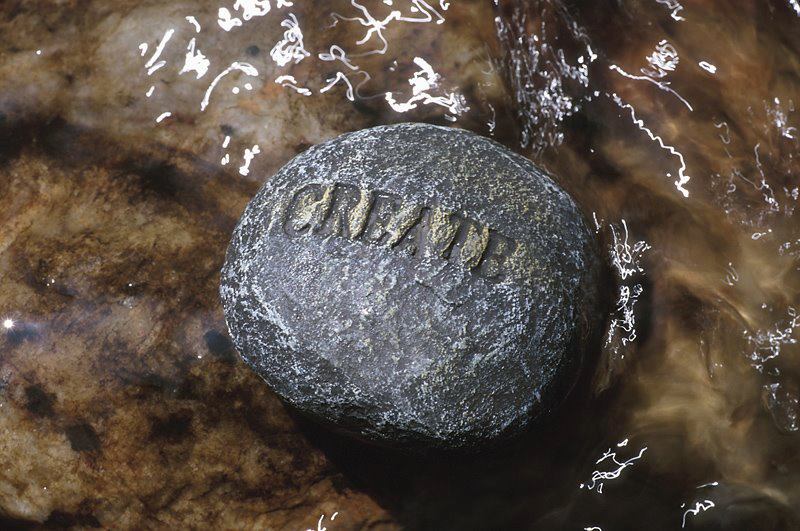 The following night I read my volunteer appreciation poem. When I returned to my seat, the Chair of the Commission for the Arts smiled and said, “That was just beautiful.”

I had done it. Five poems in under three weeks. I felt something shift inside me. I was now truly a poet, worthy of the title Poet Laureate.