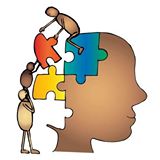 Last week, I posted about writing a testimonial for my daughter’s fabulous school. After it was published, several people wrote asking what my testimonial said. I told them I had paraphrased it pretty well, but they wanted to read my letter in its entirety. So here it is.

My daughter, Katie, is a bright, beautiful, and energetic 13-year-old. She was diagnosed with autism spectrum disorder at 32 months. Prior to that, she was diagnosed with a significant speech delay and sensory processing disorder. In my experience, public schools find this combination of issues extremely challenging to address.

For nearly ten years, Katie bounced between school districts and programs. Before attending Open Mind School, she had eight placements in three school districts and was kicked out of school three times. None of these one-size-fits-all approaches could meet her unique needs.

My child was labeled “unteachable,” “retarded,” “non-compliant,” “defiant,” and a “behavioral nightmare” by the school officials charged with her education. I was told that she had severe cognitive delays, and to be honest, her academic progress supported this claim. In middle school, Katie was doing kindergarten-level work. She could not read, and no one had bothered to teach her math (or any other subject). She was not expected to write anything other than her first name.

School officials told me that my child would never amount to much. They said I was a big part of the problem because I “refused to accept reality.” It’s true. I refused to accept their so-called reality. I knew my child was capable of more.

In July 2016, my daughter and I tried the Soma Rapid Prompting Method (RPM). Within minutes, Katie was answering questions about the French Revolution, and I knew I had found the answer to my prayers. This would be the key that unlocked Katie’s potential. 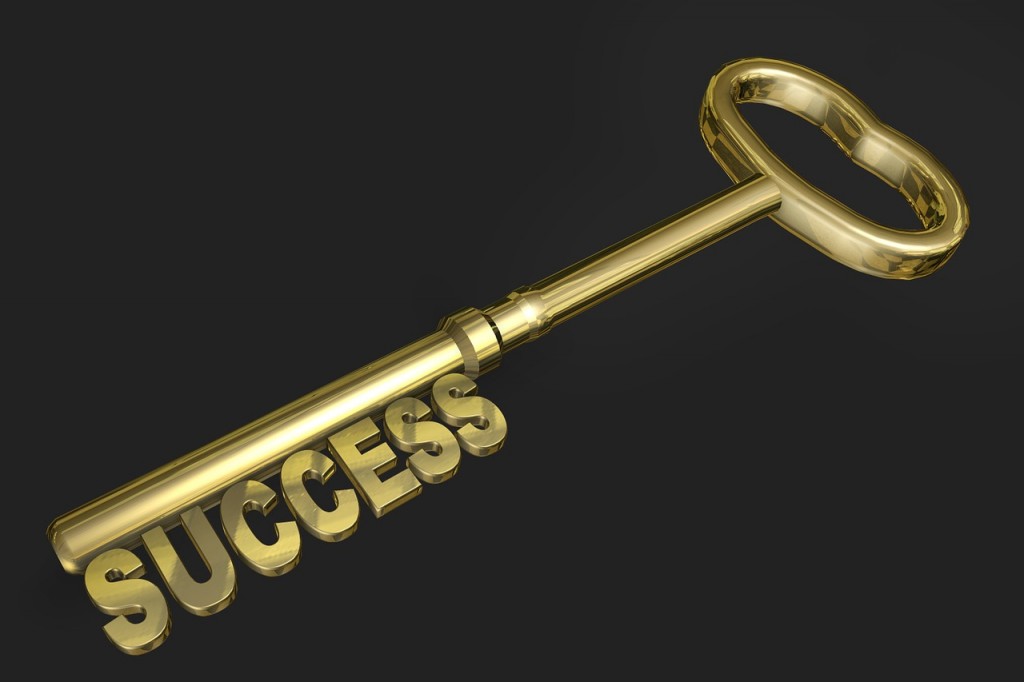 Open Mind School (OMS) is the only school in California that teaches using RPM. That fact alone would have prompted me to apply for admission. But OMS is so much more. After ten years of struggle in the public school system, OMS is like a magical slice of heaven.

Katie started at OMS on October 25, 2016. Within a week, the school informed me that Katie would be preparing a presentation on the California Mission of her choice. Sure enough, in December 2016, Katie delivered a PowerPoint presentation on Mission San Francisco de Asis to her classmates. My supposedly retarded and unteachable child had researched and written a report! Can you imagine how miraculous that felt? I literally cried with relief and joy.

It’s been six months since Katie transitioned to OMS. She now adds, subtracts, multiplies, and divides. She writes poetry. She can correctly answer comprehension questions on chapter books such as Charlotte’s Web and Charlie and the Chocolate Factory. She’s learning science, art, civics, and history. She recently prepared a research paper on ants.

None of this would have been possible in public schools. I wish that were not the case, but sadly it’s true. In addition, Katie’s communication and social skills have improved. Her self-regulation and independence have grown exponentially. She’s mastering team sports such as volleyball and baseball as well as learning to swim. Any one of these things would be cause for celebration, but all of them? In six months?

Most importantly, Katie no longer hates attending school. This has been the biggest change of all. It’s taken 13 years, but my child is finally learning to enjoy learning. After years of frustration, boredom, bullying, and lack of progress, that’s a beautiful thing.

In short, my daughter is thriving in her new environment. Open Mind School has given her not only the priceless gift of education, but also a future filled with possibility.