A Trip to the Park

I wrote awhile back about the downside of Facebook, and how sometimes—not always, just sometimes—I get sad when I think of all the things I probably will never be able to post about. Then my unplanned life zigs when I thought it would zag. I stumble across rapid prompting method, for example, and I have to rethink all of my assumptions. Which is why, for the most part, I try to stay in the present and not worry about the future.

The future, I have found, seems to have a mind of its own.

But sometimes I don’t even need to look at Facebook. Sometimes all I have to do is walk the dog.

Last week I took my daughter, Katie, to a nearby park. It’s a relatively small space, with a playground, two bocce courts, a modest lawn, and a tiny picnic area. While Katie swung, I walked Delta around the park’s perimeter, on a path that is much loved (and used) by local dogs. In the picnic area was a large group of twenty and third-something parents, each with one or two young children. I’ve seen this group before. Frankly, it’s hard to miss them. The toddlers swarmed the surrounding area; their younger siblings were confined to front carriers (often worn by dad), or if asleep, high-tech strollers. 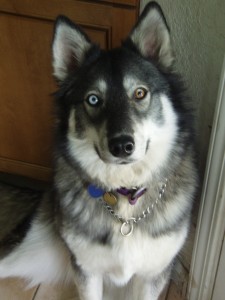 I circled the park again and again with Delta, each time walking past the happy-hour parents. It was clear they were all comfortably upper middle class. I wouldn’t be surprised if at least half of them worked in Silicon Valley. Yet here they were at 6:00 p.m., drinking beer and chatting while handing out organic fruit snacks and soothing cranky infants.

There were no single parents in the mix. no gray hair. No adoptive children with incarcerated birthmothers. It almost goes without saying that no kids on the spectrum marred the relentlessly upbeat scene. There was much discussion of the second pregnancy that had just concluded or was currently underway. Much running after toddlers who had wandered a bit too far.

Katie and I were totally ignored.

I didn’t mind being ignored. What bothered me was that I had never participated in a co-ed parents’ group. Not even a mother’s group. Not once. I couldn’t decide if this bothered me or not.

I mean, even if I had been invited to such a group, I wouldn’t have fit in. I was too old, too gray. I didn’t have funny birth stories to share. My child was adopted and autistic. She couldn’t run around and play while I chatted with adults. She couldn’t even talk.

Part of me—most of me, in fact—doesn’t care that my child and I don’t fit in. But part of me does. And every so often, that little part wants to stomp its feet and rant.

It was ranting that night in the park. Ranting and sulking.

I don’t know what to do when that part of me rants and sulks—except to let it. So I felt sorry for myself, and for my oblivious child who was laughing and having a great time showing off for the little ones by doing figure eights on the swing. (Trust me, it’s possible.)

It took me forty-plus years, but I’ve finally learned that with all “negative” emotions, it’s best to feel the feelings and then let them quietly slip out the door. It’s the only way I know to get rid of them, to keep them from festering in a cesspool of negativity. Who wants that? Acceptance and gratitude feel so much better.

I don’t how this works. I only know that it does. So I kept walking … and feeling … until the moment passed. 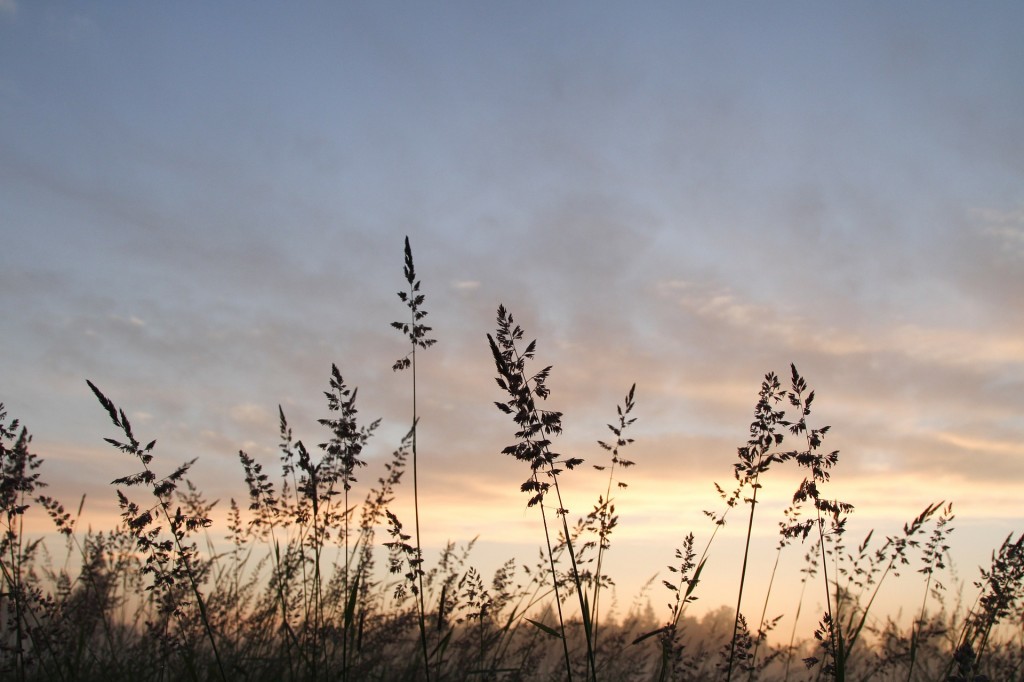